Author's use of facts in According to Luke

Is everything in this controversial book true?

When writing According to Luke, Rosanne Dingli understood that there is a category of readers who have become accustomed to taking on a similiar quest to the protagonists in the book. Not only do they enjoy the story, its locations and its various inclusions: they also want to participate in a parallel quest. This has happened to readers of a number of books in the genre such as The Da Vinci Code, Daughter of God, The Grail Conspiracy, The Codex, People of the Book, The Splintered Icon and many others. According to Luke is such a book.

Even though they are fictional, books like these contain a lot that is true. Locations such as temples and palaces, works of art and their artists that are practically household names, and relics and symbols that are familiar outside the world of fiction, are great fun to research, look up, visit in person and experience first-hand. Beliefs, superstitions, fables and values also undergo scrutiny and discussion, so that a book that starts out simply telling an entertaining story takes on a life of its own, with its own interactive followers. It might even foment controversies.

When you read According to Luke, you will encounter familiar concepts you know exist, and others you will wonder about. Rest assured that everything the author has used, except a few on which the fictional aspects were built, actually exists and can be looked up and researched. The places can be visited, the art works can be found both online and in churches and museums. This page enumerates the items you can study in greater detail as you read through the book, or engage in as a follow-up when you have finished.

Except for the separated icons in the story (La Madonna del Segreto), all the paintings and sculptures mentioned in According to Luke exist. The St Luke Madonnas, such as Our Lady of Damascus, the Czestochowa, and the Phileremos Madonna can be traced to locations where they can be viewed. The pictures portraying St Luke, such as St Luke Painting the Virgin by Quentin Matsys, are also to be found in various galleries and museums of the world. All the artists mentioned, such as Blondeel, Mantegna and Guercino, did paint portraits of the evangelist and the Virgin as detailed in the story. The six-fingered Madonna in Ravenna exists. The details on El Greco, his life and works, are also correct. The mosaics showing the Sack of Constantinople are displayed in Ravenna as detailed. The statue of Augustus Caesar in Ravenna can be visited at Sant’Apollinare in Classe.

Occipital neuralgia is a real condition, and hypnopompic and hypnagogic hallucinations do occur. In this story, they have been linked. They are conditions not necessarily related, or present in the same patient. The Crusher is a term recognised by those who suffer from the sleep disorder.

All locations mentioned in the book exist, including the Rabat Priory in Malta, the convent at Saydnaya in Damascus, and all the places, including churches and mausoleums, streets and squares in Ravenna and Venice, such as the church at Santa Maria della Salute, can be visited. There is a Padua parish of Santa Giustina and a Foggia parish of Madonna dei Sette Veli.

The Flemish guilds of painters mentioned did exist in medieval times as described, with St Luke as patron saint. Venice does have an authority named the Central Administrative Department of Heritage and Culture. The Accademia Nazionale is a real organisation. La Compagnia di San Luca did exist in medieval times. The University of Aleppo did open in 1960. The Ca’ Foscari University library in Venice is in the location described. There is an Italian hospital in Damascus, Syria.

It is perfectly possible to travel the routes in the way described in the book on foot, by plane, train, car, boat or bicycle, respectively. All timetables mentioned are authentic.

The restoration procedures and those relating to DNA and photographic processes are authentic. They have been simplified in According to Luke to be appropriately entertaining in the genre. Other procedures and products, such as the OCR software, exist as mentioned. Palaeography is a recognised discipline.

The relics and remains of St Luke at Padua exist and can be visited. The DNA test carried out on these remains did take place and can be accessed and verified, and the skull in Prague exists. The Bodmer Manuscript (Papyrus Bodmer II) is an authentic document dated 200 AD, first published in 1956. Parts P74 and P75 were acquired by the Vatican, where they were transported under arms.

As one can read in the New Testament, St Luke did travel with St Paul, was shipwrecked in Malta and did spend time in Antioch, Neapolis and other locations mentioned. St Luke also spent time with Lydia, and the evangelist’s medical expertise and sailing knowledge have been verified.

The symbols and their interpretation in the story have been based on current information available. The explanations given are valid even outside fiction. The symbology of colour used is also valid.

Ex voto objects made of silver and gold can be found in a large number of Catholic churches all over the world.

All historical persons mentioned, such as Pope Innocent III, St Paul, Count Baldwin of Flanders, Justinian, Galla Placidia, and so forth, really existed. Their monuments can be visited as described. The Christian martyr Thekla and her life are well documented.

The Golden Night of Ravenna is celebrated in October. Celebrations to mark the Nativity of the Virgin do take place annually at Saydnaya. 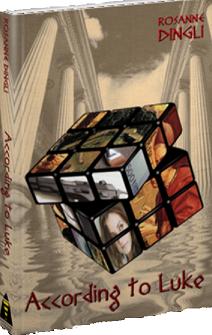 - What genre does this book belong to?

Click on the books to get to the GENRE page. 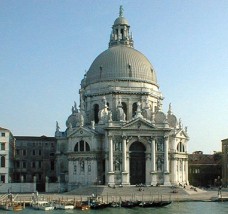 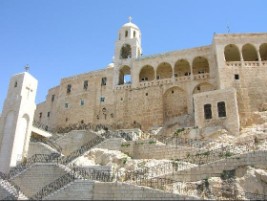 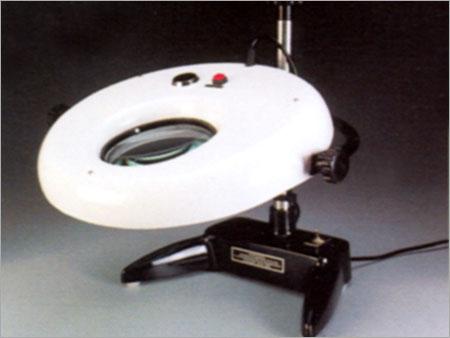 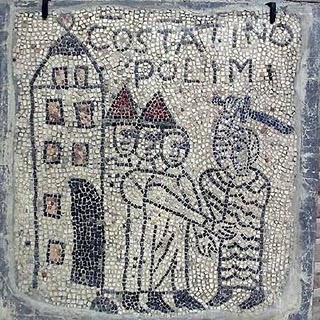